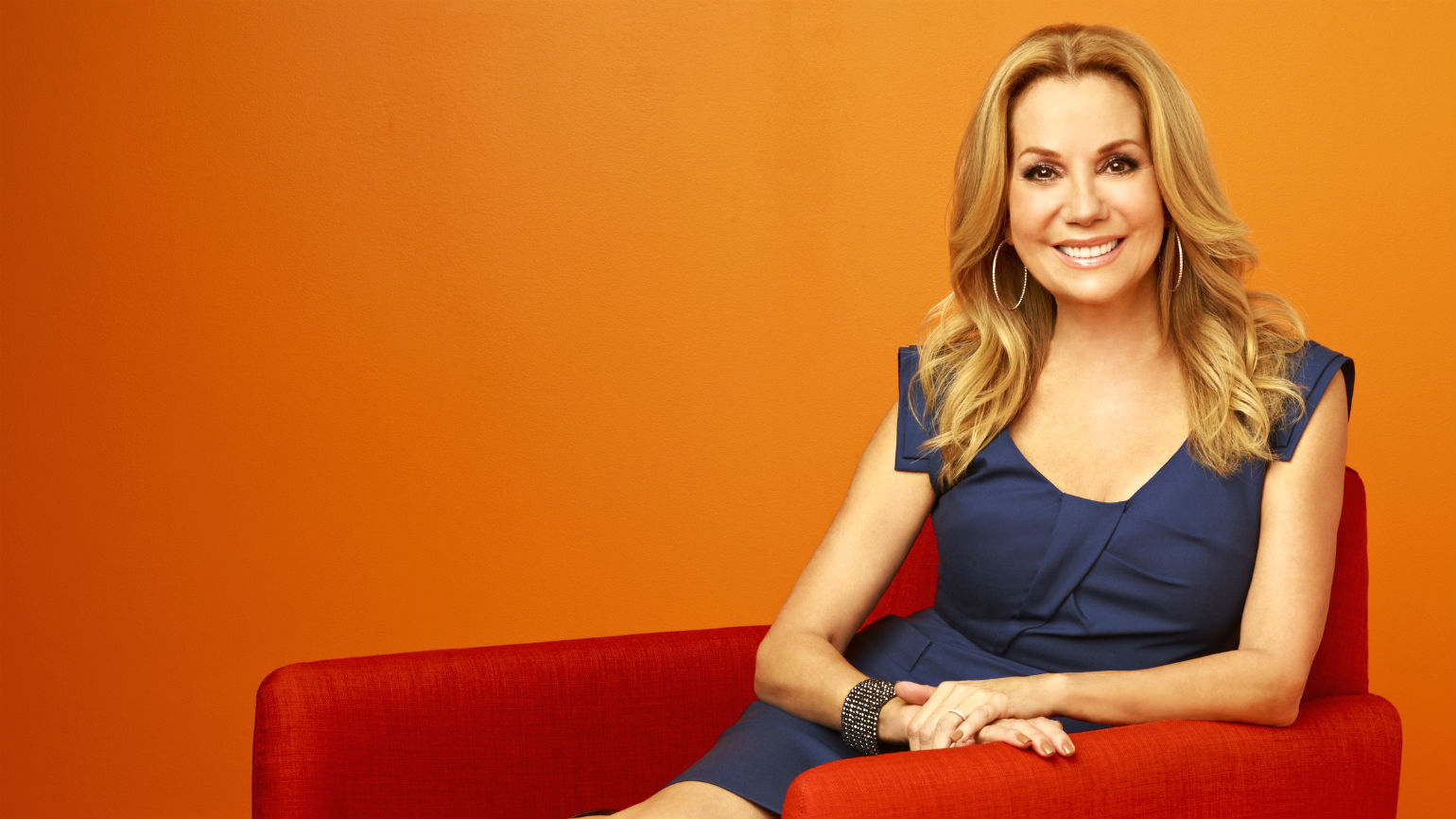 I am super excited to have my friend, Kathie Lee Gifford, back on the podcast! She was first on Thriving Beyond Belief last September as we talked about Jesus, her faith, her new book coming out, her hubby Frank and much more!

Kathie Lee is a talented and gifted woman who loves Jesus more than life. She co-hosts with Hoda on NBC”s 10 am hour on The Today Show which bring viewers a fresh, lively show that always gets people talking!

I am so excited to have a conversation about her new book, The Rock, the Road, and the Rabbi: My Journey into the Heart of Scriptural Faith and the Land Where It All Began which just released yesterday, March 6th! We go into depth about this incredible book so you don’t want to miss what she has to say and how going deeper into the study of the Scriptures will help you thrive!

Kathie Lee Gifford has enjoyed a diverse and successful four-decade career as a television host, actress, singer, playwright, songwriter, and author. Though best known for her 15 years on Regis and Kathie Lee (11 Emmy nominations), and currently acting as the three-time Emmy-winning co-host of the fourth hour of the Today Show with Hoda Kotb, Gifford has always pursued projects which inspire and challenge her.

Here is my interview with my sweet friend, Kathie Lee Gifford